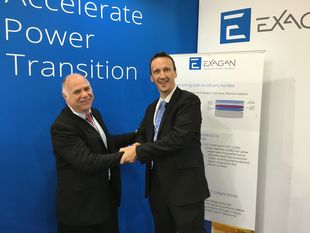 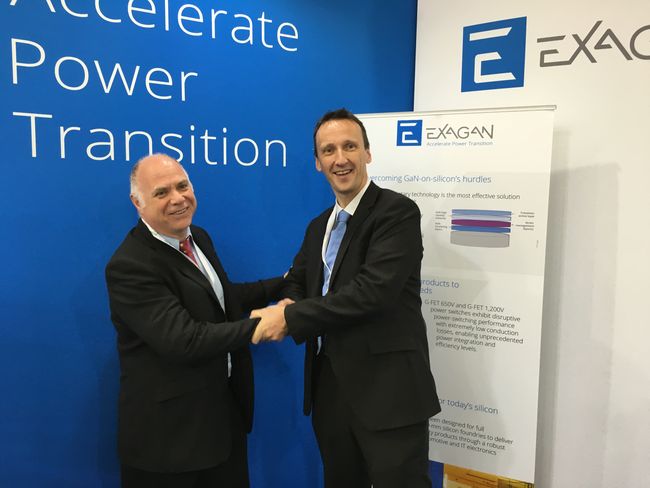 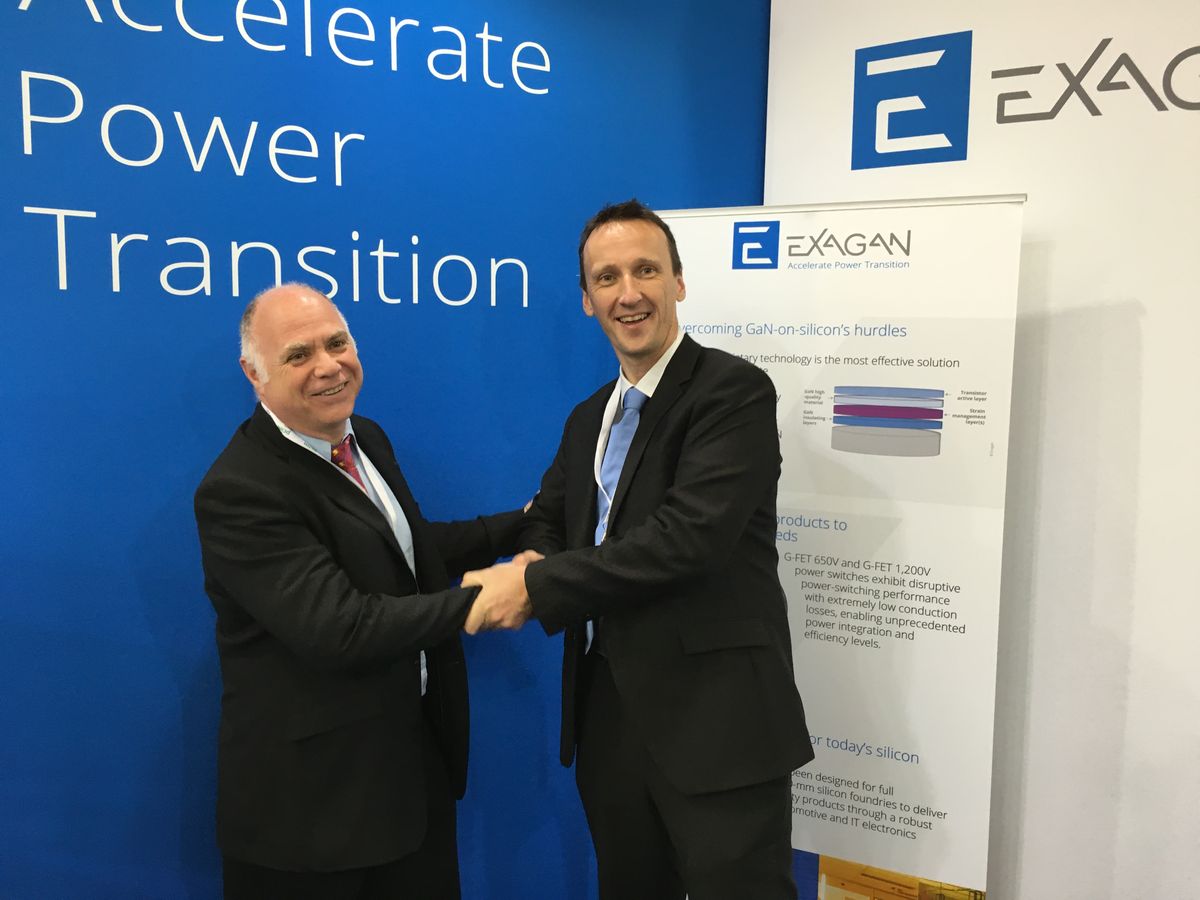 Since last year Joint Development Program signature a long way has been done with our partner EXAGAN.

Five different die geometries are present on the MPW wafer with dies from 150 mOhms (20 A) down to 20 mOhms (100 A) RDSON @ 650V. All the static tests have been implemented at probe including one of the most critical parameter for the GaN technology which is the current collapse also called Dynamic RDSON.

Hirex Engineering since this week has started to test the third EXAGAN die generation which will be use to perform the AEC-Q100 automotive qualification.

The AEC-Q100 is a failure mechanism based stress test qualification for packaged integrated circuits. The Automotive Electronics Council (AEC) is based in the United States and was originally established by three major automotive manufacturers for the purpose of establishing common part-qualification and quality-system standards. AEC-Q100 is now an industry standard specification that outlines the recommended new product and major change qualification requirements and procedures for packaged integrated circuits.

Hirex Engineering will implement the dynamic tests (tdON, tdOFF, tr, tf, Eon and Eoff) as well as the QG (Gate Charge tests). These tests are quite challenging as the GaN technology offers fast switching capabilities at least 10 to 20 times faster than the quickest MOSFET transistor. Regarding the AEC-Q100 qualification, tooling development is on-going in order to be able to perform third generation EXAGAN device automotive qualification.