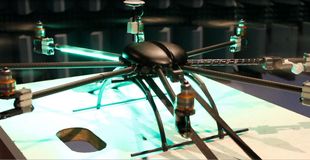 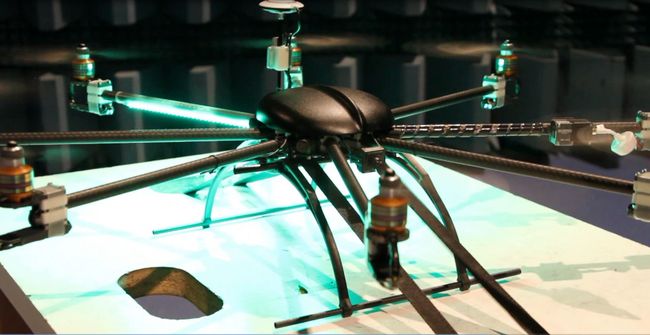 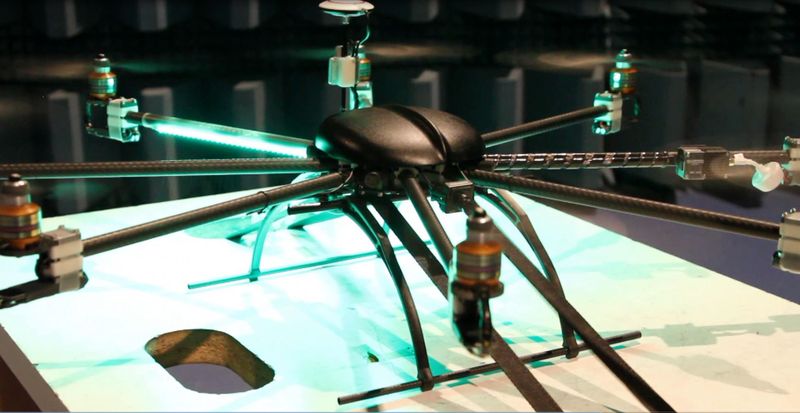 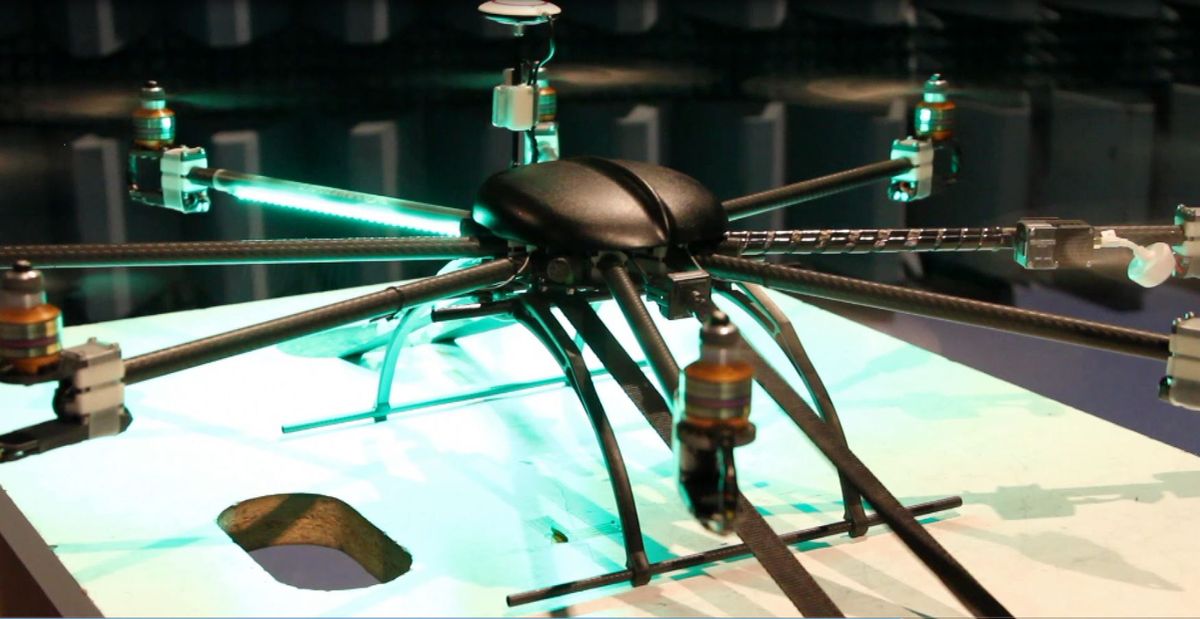 At the forefront of the RPAS sector

The sector of remotely piloted air systems (RPAS), commonly known as drones, constitutes a market that has seen continuous growth in recent years, basically because of its potential for the development of applications in different sectors such as photogrammetry, inspection of roads or structures, support to agricultural activity, and even goods transport.

The Spanish Government took the decision to regulate this sector in the year 2014, passing Royal Decree 18/2014. This provided a regulatory framework for the implementation of activities with drones, with the aim of encouraging the growth of a sector clearly on the rise. However, this legislation ended up being fairly restrictive considering, above all, the impossibility of conducting flights in urban areas, where much of the potential for future applications of these systems is concentrated.

Last 15 December 2017, marked a new milestone in the evolution of the RPAS sector with the approval by the Council of Ministers of the new Royal Decree that will regulate this market, and which offers substantially improvements on the preceding decree. Highlights include, among other things, the possibility of flying in urban environments, over crowds of people, and even night flights, with prior notification to the Ministry of the Interior.

In addition, it lays down the conditions to be met by manufacturers, designers, and maintenance personnel, as well as more detailed requirements with regard to the training of the personnel in charge of a particular operation, in line with the national regulations of other European countries and as proposed by entities such as the European Aviation Safety Agency (EASA), all with the sole purpose of ensuring safe operations with these systems in the near future.

Without doubt, this new regulatory framework, complemented by the Drone Strategic Plan scheduled for the first quarter of 2018 from the Ministry of Public Works and Transport, will be used to strengthen the sector and the development of new applications, guaranteeing adequate safety levels for people and the operational environment. Safety is, precisely, a key concept for ALTER TECHNOLOGY, and its commitment is to be at the forefront of the sector with the development of procedures and methodologies related to the functional and operational security of these systems.