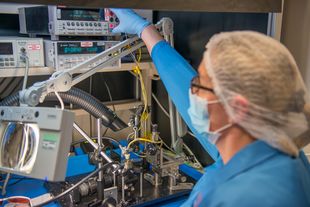 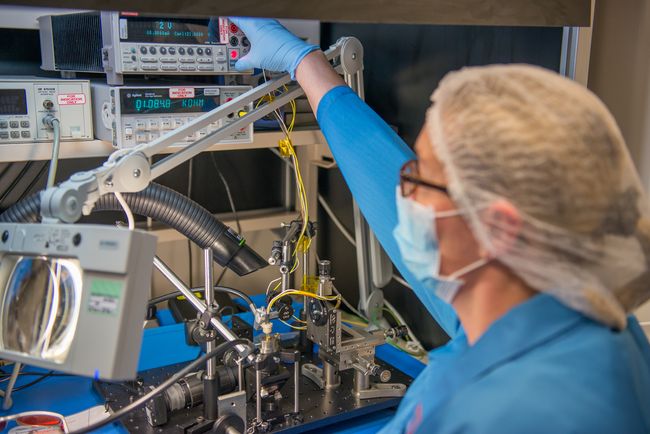 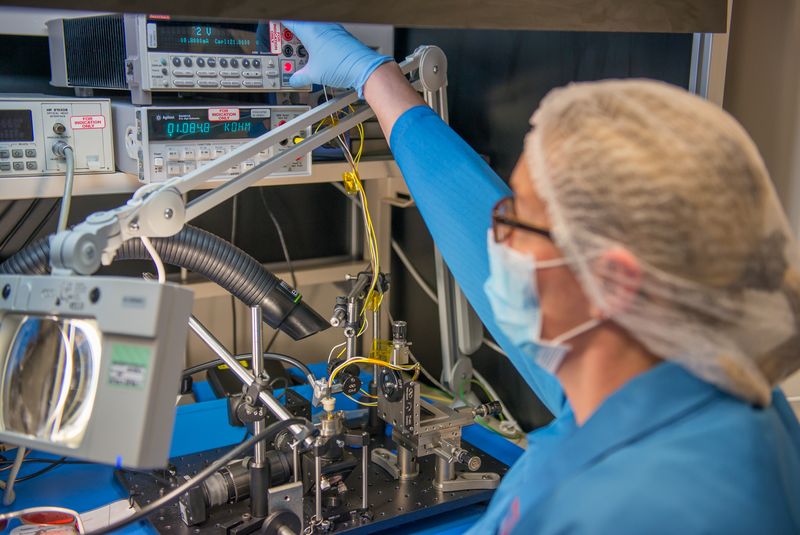 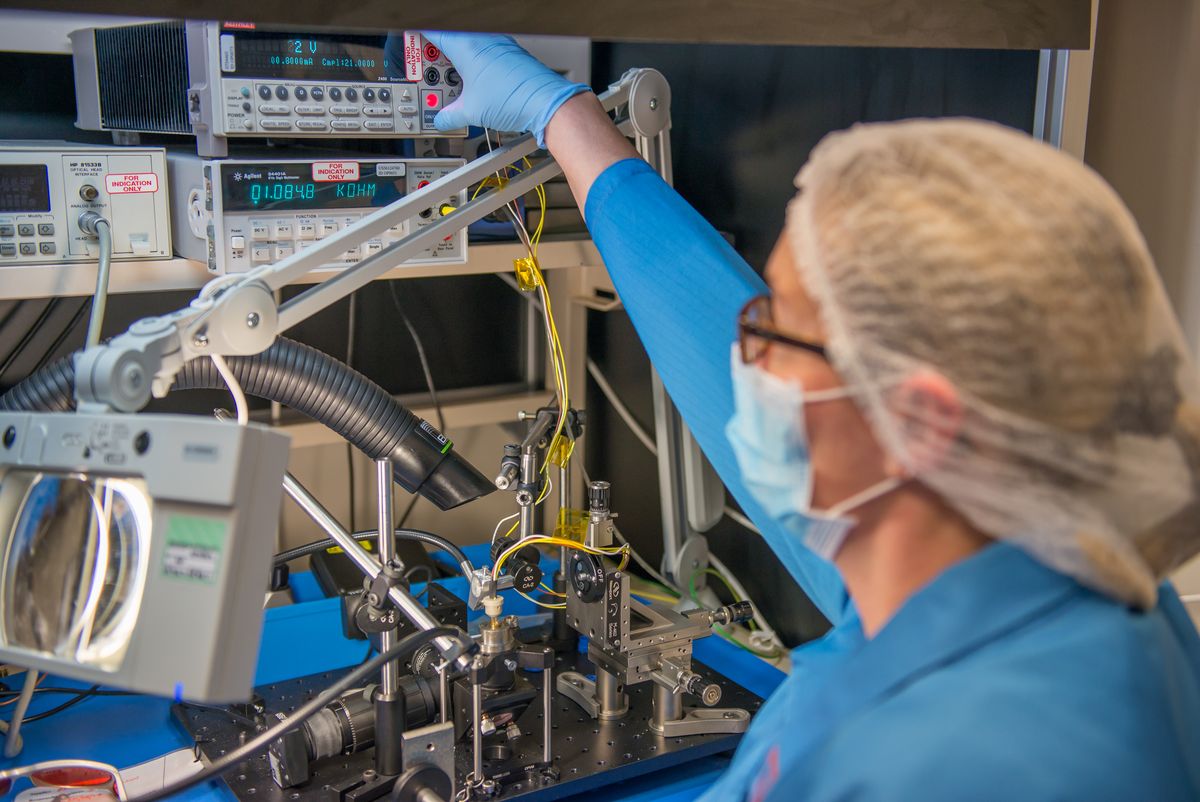 This Innovate UK project is aimed at developing compact DFB lasers at 780.24 nm that are locked using a MEMS Rb cavity and an interferometer to an atomic transition in 87Rb atoms.

The project pulls together the University of Glasgow and the University of Birmingham with the UK companies M Squared Lasers, Kelvin Nanotechnology and Optocap Ltd to build a UK supply chain for miniature lasers systems for practical and portable cold atom systems.

The technology being developed can also be used for chip scale cold atom systems that ultimately could be in every mobile phone.