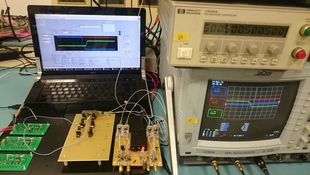 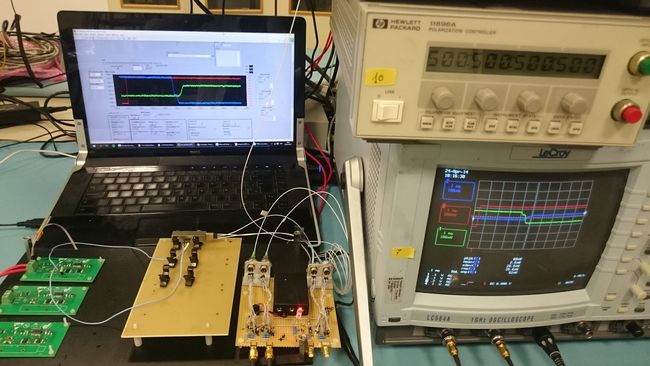 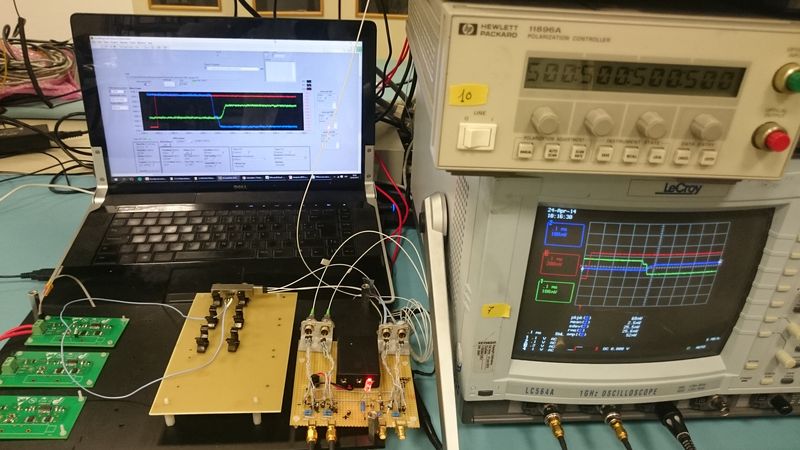 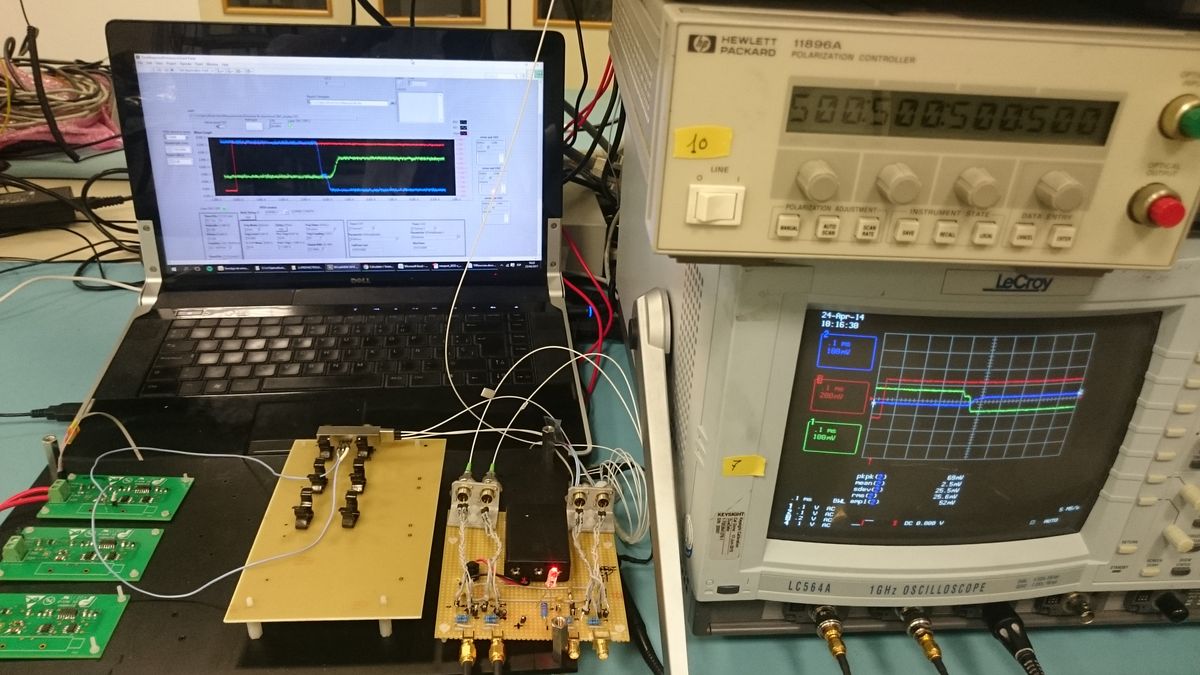 Optical Switches with no Moving Parts for Space Applications

An initial study of the maturity of the technology of optical switches with no moving parts for potential space applications was performed under funding from the European Space Agency.

First, several space-related applications were identified and a set of technical requirements for each application was elaborated by contacting experts in the different applications via a technology survey. A total of eleven sets of requirements were defined.

The analysis of the specifications in comparison with the application requirements concluded that B-EO and MO are the most promising approaches, as the WG-EO, LC, and AO devices have higher insertion losses than those meeting the requirements of the applications.

After the technology selection, a trade-off was made to select eight different commercial models of optical switches from four different manufacturers and using three technologies (MO, B-EO and WG-EO).

A test plan was developed, and the switches were procured. The test plan included the usual test procedure for space applications, such as Thermal Vacuum Cycles, Mechanical Tests (vibration and shocks) and Radiation Test (gamma radiation).

Only a single switch was damaged during the tests. This was due to a bonding problem, which could be solved to improve the switch for use in space applications. No other switches (total number = 46) were degraded during the tests.

In conclusion, the studied technologies are potential candidates for use as optical switches with no moving parts in space applications.